The spirit of Crete: democracy and freedom for the people of the Arab nations 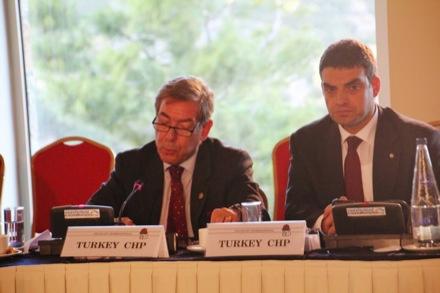 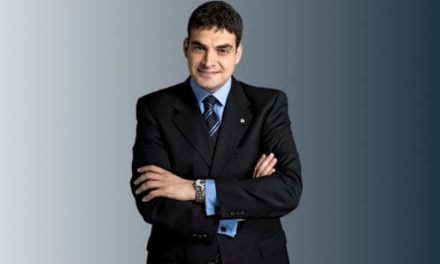 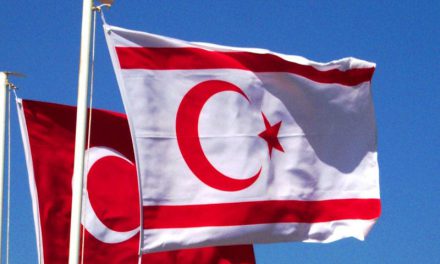 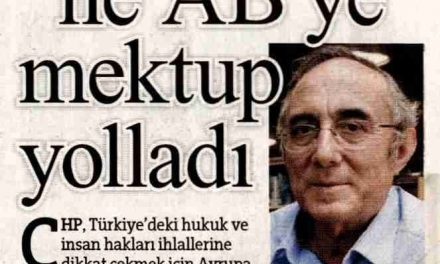 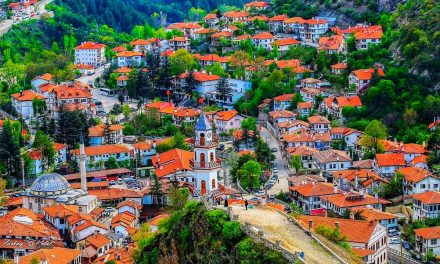